When school management & policymakers talk about safeguarding in schools, one aspect that could use more attention and resources is the safety of children in schools who are known to be more vulnerable due to their identities. This goes for most marginalised identities, but in this article, we discuss one identity that isn’t always as visibly different: our LGBTQ+ children.

For students who identify as lesbian, gay, bisexual, transgender, queer, asexual, or questioning (LGBTQ+), the school and university can be a crucial place and period. It’s a time when they are exploring their identity and understanding it themselves. But they’re also soft targets for bullying, harassment, discrimination, assault and other negative treatments.

UK Charity Stonewall reports that two in five LGBT students (42%) have hidden their identity at university for fear of discrimination. 7% of trans students have been physically attacked by another student or member of university staff in the last year. A plethora of worrying accounts have been recorded, of students facing discrimination and a lack of inclusion because of their sexual orientation or gender identity.

Such kinds of bullying are unfortunately still a daily reality for many LGBTQ children and schools are often the first place they experience these things. With the online modes being so rampantly used, the manner and mode of such bullying changes — children can even be targeted anonymously — and it can get increasingly complex, targeted, or brutal.

Photo by Eric Ward on Unsplash

How can we make schools safer?

Incidents and experiences like these take a mental and emotional toll. They can also be disruptive to a child’s learning and safety. This is why LGBTQ+ safety should form a core part of our safeguarding policies.

Over the past few years, some progress has been made: 64% of LGBTQ+ students mentioned they are comfortable being open about their identity at school. 82% shared that they are confident about being more open about their sexual orientation or gender at university. As for the impact of their gender identity and expression on the educational experience, 9 out of 10 LGBTQ+ students reported having a good or neutral experience so far. Three-fourths of them attributed this comfort to acceptance by their peers.

Today, educational institutions have a far greater awareness of the issues and are keen to create a safe environment where LGBTQ+ children can thrive. For this, there needs to be a safe space policy, in addition to school facilities, sensitisation drives, anti-discrimination and anti-bullying campaigns shared spaces and other initiatives.

The design of all these initiatives should be made with the involvement of LGBTQ+ children. It’s called a lived experience approach and helps to ensure that our policies really benefit the ones they are intended to help. The principle is simple: Who can tell us better about the issues faced by LGBTQ+ youth than LGBTQ+ youth themselves? With that in mind, let’s look at how we can make our schools better places for LGBTQ+ children.

We can start small. Share this response template with all members of the staff if they are made aware of any instance of bullying or harassment against LGBTQ+ children. This includes reports about comments that may not have been directed at one person in particular, but that can negatively impact children who identify as LGBTQ+.

Beyond the immediate response and a guiding policy, there should also be tangible sources of help for LGBTQ+ children in the school. Mental health counsellors at school can be one of the most important support resources. In the past year, nearly half of LGBTQ youth wanted to seek mental health counselling. They also look for spaces and practices that affirm their identity. These positive affirmations are very important, especially for children in the formative stages of their lives. Access to such resources should also be easy and confidentiality should be assured.

The language we use also influences the outlook towards different identities. Time and again, LGBTQ+ students have shared their distress at the demeaning remarks made at their expense, like the word “gay” being used in a negative or derogatory manner.

So much of the teaching is also done in archaic ways. Using a gendered language, not using inclusive pronouns while referring to children, or upholding gender binary in the educational contexts also deprives marginalised identities to be included in a classroom as equal to their peers. So, language training should be imparted, but the training shouldn’t just be superficial or reactive. Instead, it should look at the nuances of the situational contexts where LGBTQ children might feel endangered or unsafe and proactively work to change old ways of communication.

Simple things can make a huge cultural shift: calling young people by the name and pronouns they want to use and ensuring your school policies are trans-inclusive.

Photo by NeONBRAND on Unsplash

To that effect, it might be a good option to consider collaboration with external entities who specialise in imparting such kinds of training. Jake Kelly, Joint Head of Youth Service, Gendered Intelligence, a UK charity, shares, “At Gendered Intelligence we run a mentoring service for trans, non-binary and gender exploring young people in their educational setting — from primary through to higher education. The aim of this work is to support young people to attend, achieve and enjoy.”

He adds, “the GI mentoring service is able to offer a holistic look at the trans, non-binary or gender exploring young person's needs within an educational setting. As part of this service, we also offer support and guidance to the educational establishment around supporting their students. Our approach is to work with the young person and the key professionals in their place of education, thus taking the onus away from the child/young person to have to explain and educate the adults around them as to what they need to be able to thrive in their education.”

What else can school leaders and management do to ensure safeguarding for trans and non-binary children and young people? Kelly adds, “Management and school leaders are best placed to make decisions about trans and non-binary student access to suitable changing and toilet facilities. We would suggest considering creating one uniform policy with non-gendered items, rather than putting clothes in boys’ and girls’ columns. This allows students to choose the clothing which is most comfortable for them as an individual.”

This extends to the times when a safeguarding or child protection issue is being considered that involves a trans or non-binary student. Be thoughtful about the details of a young person’s identity/name/pronoun/transition/physicality and whether or not these are to be disclosed. 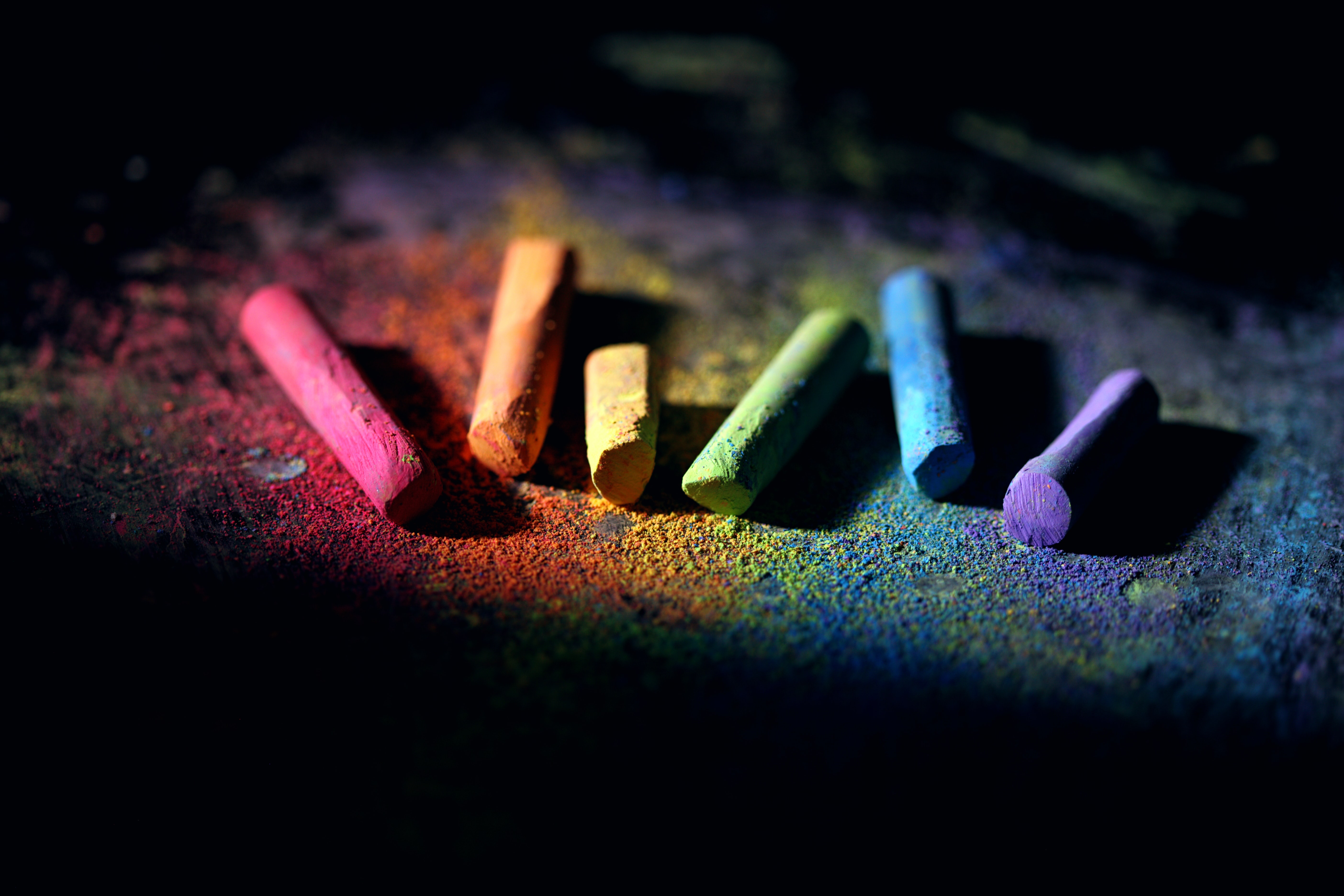 Photo by Sharon McCutcheon on Unsplash

Kritika is a research and media professional based in India.